Join our email list to keep us on a short leash!
FacebookTwitter

Pub Dog Pizza & Drafthouse opened in 2001 on Cross St. in the historic neighborhood of Federal Hill in Baltimore. It immediately became a hit with neighborhood residents, suburbanites, and tourists alike.

Pub Dog quickly became famous as Baltimore’s original gourmet pizza place. For more than a decade, Pub Dog in Federal Hill has served the city with our personal-sized thin-crust pizzas, fresh salads, and “Dog Deal” beers – 2 mugs of our own house craft beer for one low price all the time.

Pub Dog expanded outside of the city in 2007, opening a location in Columbia and has been serving up our gourmet pizzas and pairs of our hand-crafted  house draft beers ever since. 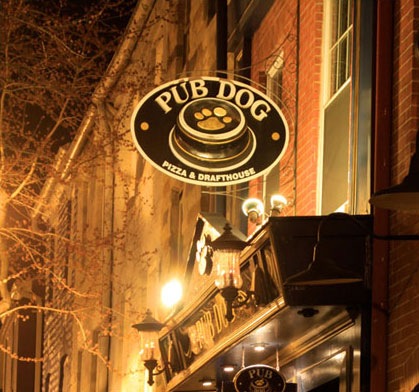 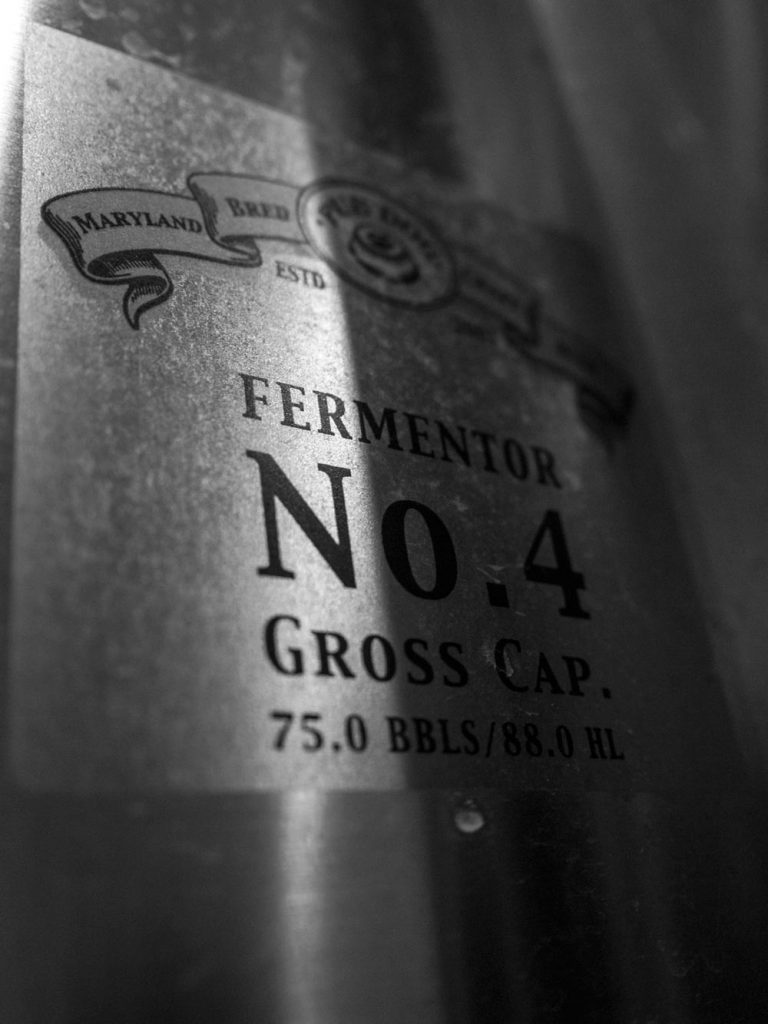 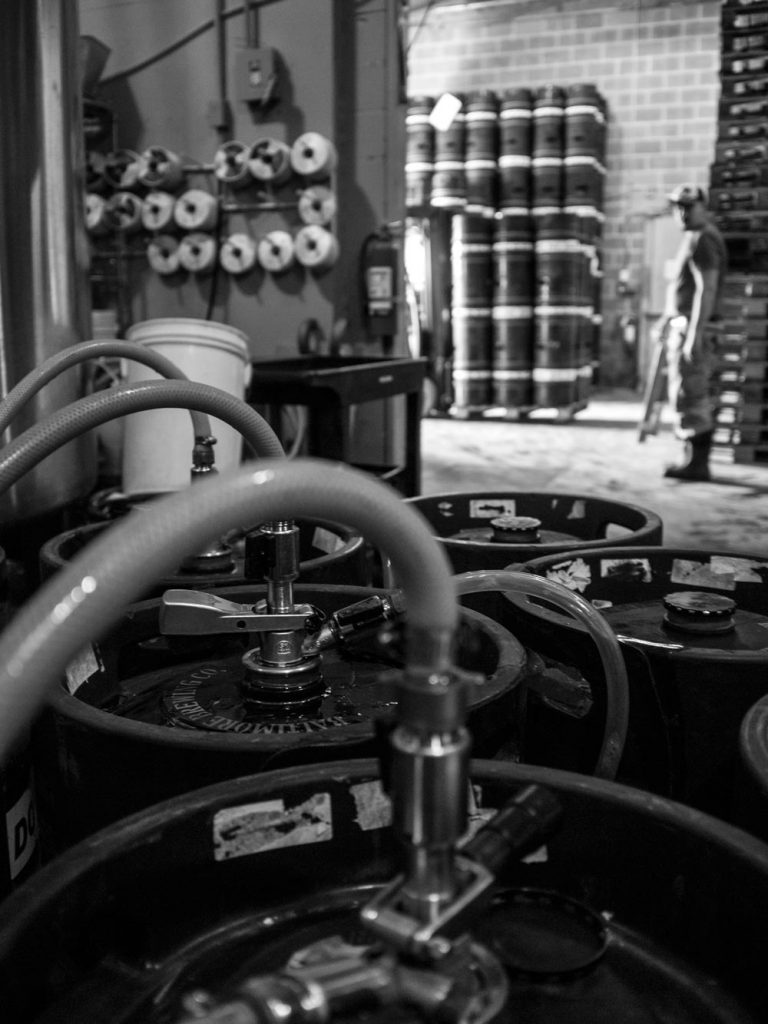 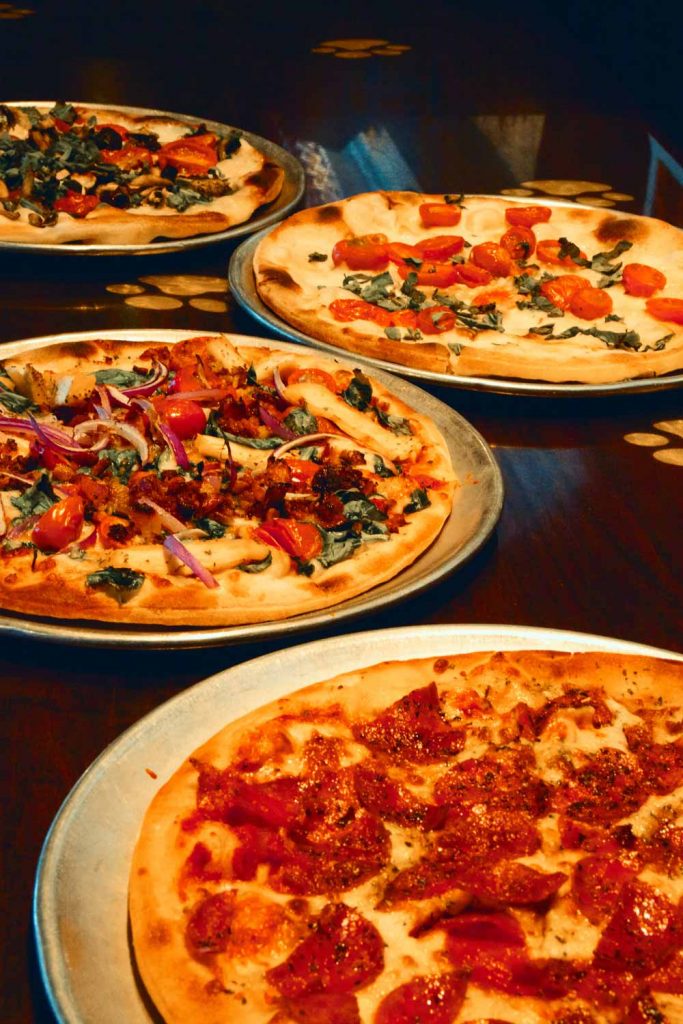 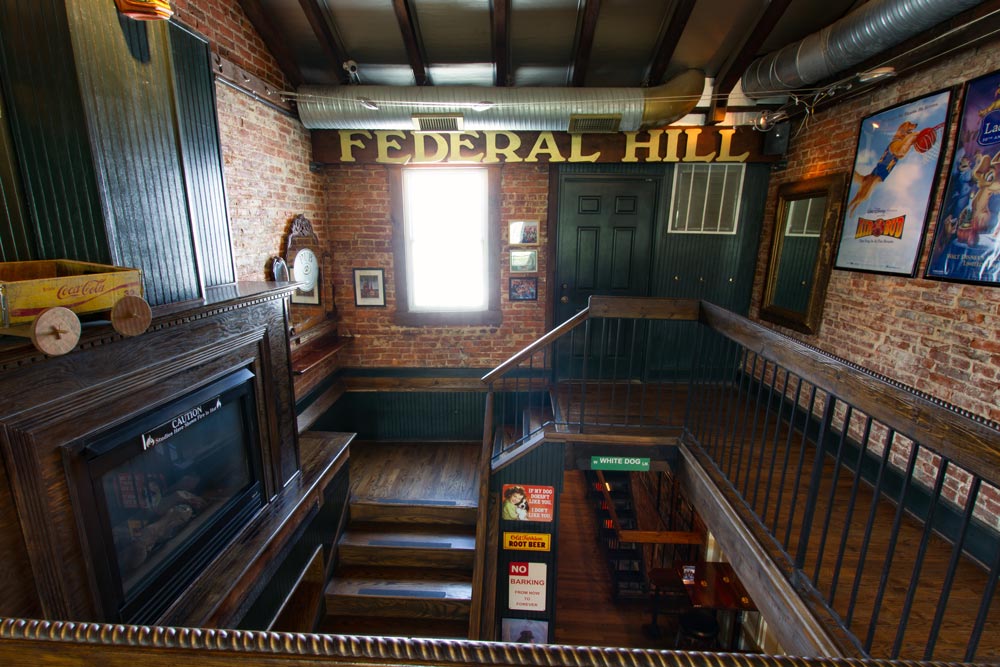 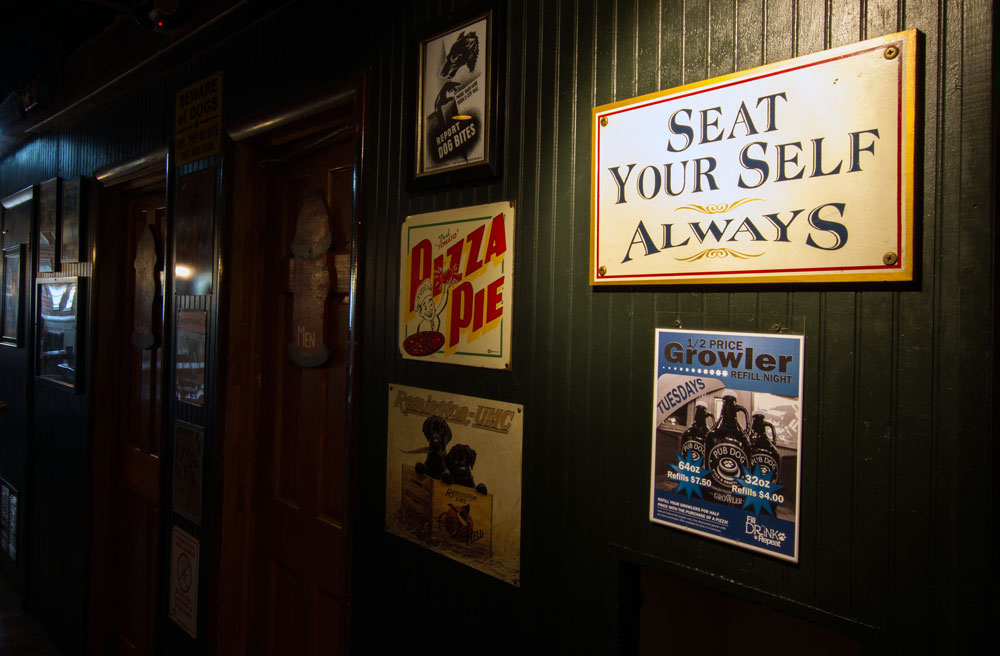 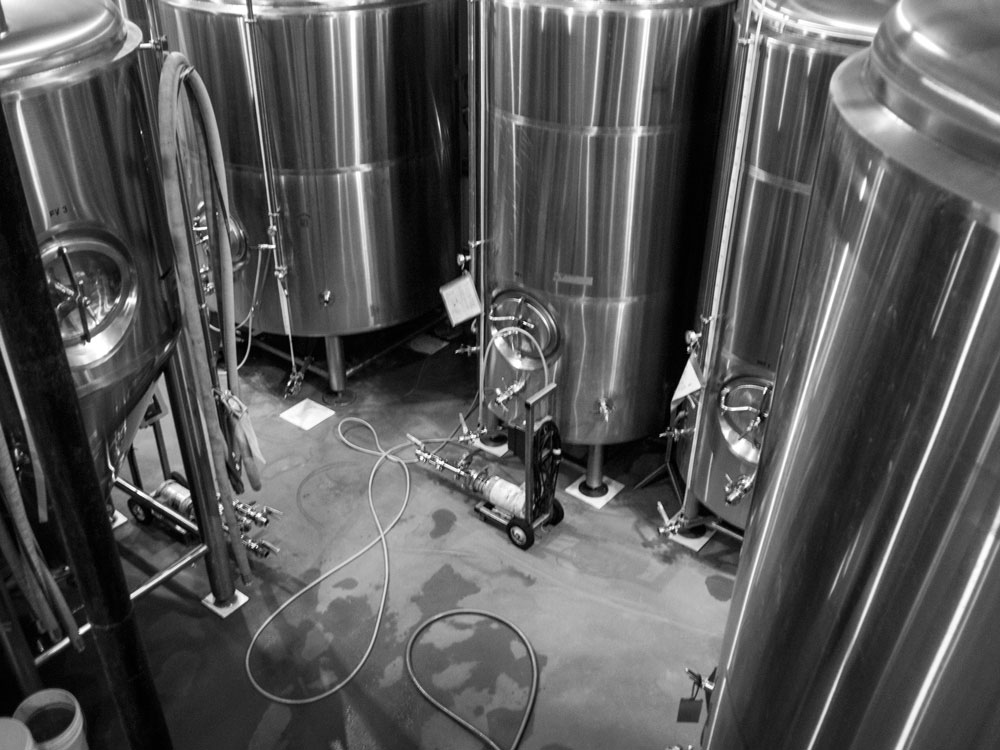